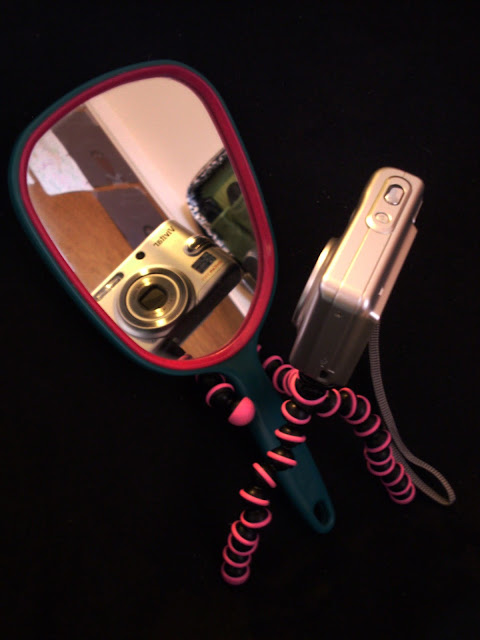 I have to admit, I am rather ashamed. I started skimming past devotional blog posts I've written, and with each one, I am going, “Dang, I wrote this? How do I so consistently forget the lessons I've learned?” Writing a weekly devotional can be challenging, but it’s nothing compared to following the “practice what you preach” concept.


This verse pretty much sums it up:


“But be doers of the word, and not hearers only, deceiving yourselves. For if anyone is a hearer of the word and not a doer, he is like a man who looks intently at his natural face in a mirror. For he looks at himself and goes away and at once forgets what he was like.” - James 1:22-24


It sounds like a slightly absurd thing, to look at yourself in the mirror and then instantly forget your appearance. It is, however, an appropriate comparison. We learn in the Bible and through teachers and pastors who we are in Christ and what that looks like. Then, we get sidetracked going about our lives and forget it all. It is a somewhat frustrating fact of Christian life that we all are likely to experience at some point or another.


Today, let’s pray that God will help us to better remember who we are in Him and be able to live it.
Posted by Sarah at 5:44 PM No comments: 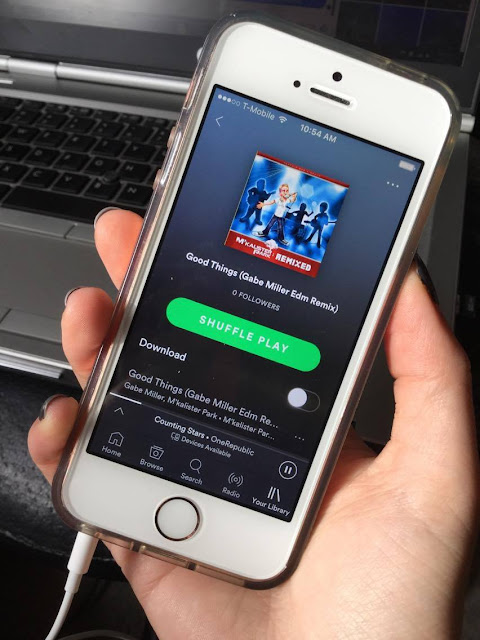 There is a song that I enjoy called "Good Things" by M'Kalister Park. This song talks about how good things can become bad things. Ever since I read a particular Bible passage the other day, I've had it running through my head. Why? Because letting a good thing become a bad thing is exactly what the Israelites did.

The Ark of the Covenant was kept in the Holy of Holies, inside of the tabernacle, where the Israelites would go to make sacrifices of worship to God. Inside, one could find several objects that were touched by God and important to Israel's heritage. The Ark was a reminder of God's miracles and provision from the days when He had appointed Moses to lead them out of Egyptian slavery.

The ark was fine and good when viewed as a symbol of God's power and provision. The problem began when Israel began to view the ark as a good luck charm and a source of power. With this false mindset in their heads, they removed it from the place where God had commanded it to be kept. Israel then brought it with them into battle against the Philistines.

What happened next? Rather than the power and blessing they undoubtedly expected, Israel lost the battle. On top of that, the Ark of the Covenant got captured by the Philistine army. God used this time to teach both parties a lesson. To Israel, their defeat and loss of this precious item was a reminder that power and blessings do not reside in things- they come from Him. To the Philistines, God showed His power by knocking over and breaking their idol god, Dagon. Beyond that, the Philistines and anyone who was near the ark began to go crazy and break out with tumors.

You can read the whole story in 1 Samuel 5.

This account reminds us to check ourselves: are we worshipping God? Or are we just thinking of Him or things related to Him as good luck charms?

The Book of Ruth: Not the Love Story You Thought it Was 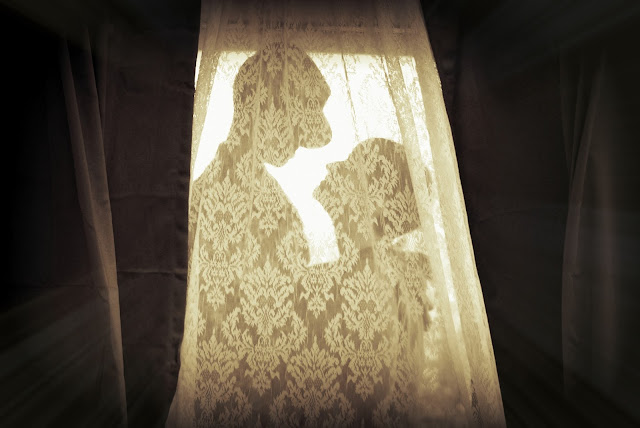 I feel like the book of Ruth has been overly romanticized. I always see Ruth held up as a biblical love story to remind girls that "God has a Boaz for you" (which, I must point out, is definitely never promised in scripture). I've heard summaries that go along the lines of "Ruth waited and God provided the right guy for her". Now, yes, that is true, but also take note that Ruth's first husband died. The account of Ruth is far more than some cute little story about a young woman waiting for the right guy.

At the start, Ruth's mother-in-law, Naomi, becomes a widow. Shortly thereafter, Naomi's two sons die and that leaves Ruth and her sister-in-law, Orpah as widows also. Naomi plans to return to her people but urges the girls to stay and find new husbands while they're young. Orpah agrees, but Ruth does not want to leave her grieving mother-in-law on her own. Ruth's mind was not on finding a new man to be with, but on being there to support her mother-in-law in the worst time of her life.

When it comes to Ruth meeting Boaz, it was never presented that she fell in love with him, as we might like to think. She does intentionally put herself in his presence, but it is because the custom of the day was for a widowed woman to be "redeemed" by a close relative of her husband. The idea behind this act was not to find new love, but to perpetuate the family name of the deceased husband. Boaz praised Ruth for not going after the younger men, but rather choosing to honor her husband by seeking a redeemer with whom the family line could continue through.

The moral of this story is not that God will provide a man for every girl who waits. The real lesson here is that Ruth chose to make love an action in her life and God blessed her through it. Ruth chose to love and support Naomi in her hardest time rather than seeking a new man to marry. She also chose to love and honor her deceased husband by finding a relative with whom to continue the family line. Did she find a man to love in all of this? It appears so. Was that her primary goal? Not in the least.

Read the story for yourself in Ruth 1-4.
Posted by Sarah at 2:53 PM No comments:

A Biblical Lesson in Modern Art 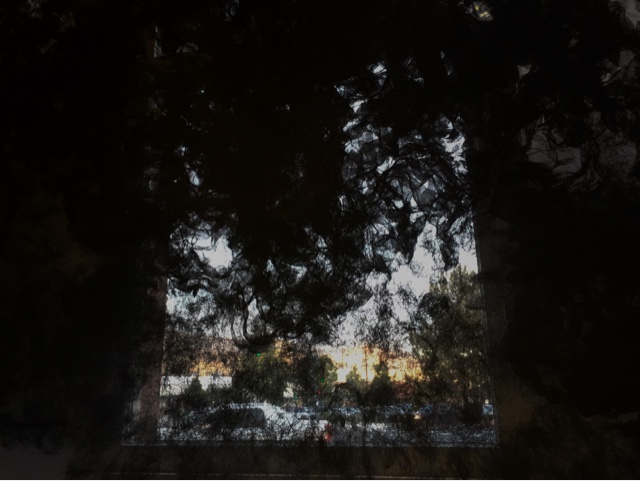 Last night I was at an art walk. One of the exhibits was a small room with a single window. Inside of this room, the artist had hung fluffy black fabric everywhere. From the walls, the ceiling, creeping in through the door. It obstructed the light coming in through the window and gave the room a very eerie feeling.

As I stood there taking it all in, it hit me: this is an unfortunately perfect picture of life sometimes. We allow all sorts of things to take over our lives and eventually they choke out our view of Christ and his influence in us. Some things may be perfectly fine, other things may not be. Everything has the potential to obscure our perspective if we aren't continually refocusing and choosing to make God a priority in our thoughts.

Honestly, that is why this blog is a day late this week: I was lacking inspiration because I had been failing to look for it. I let all sorts of little things pile up over the week that took my mind away from seeing God's work and wisdom. You've probably experienced (or possibly are experiencing) something similar. It's easy to let distraction take over. Let's clear our minds and reset our focus this week, shall we?

How can a young man keep his way pure?
By guarding it according to your word.
10
With my whole heart I seek you;
let me not wander from your commandments!
11
I have stored up your word in my heart,
that I might not sin against you.
12
Blessed are you, O Lord;
teach me your statutes!
13
With my lips I declare
all the rules of your mouth.
14
In the way of your testimonies I delight
as much as in all riches.
15
I will meditate on your precepts
and fix my eyes on your ways.
16
I will delight in your statutes;
I will not forget your word.